Nelson Freire performs the "Piano Concerto no.2" by Frédéric Chopin, with the Orchestre Philharmonique de Radio France conducted by Mikko Franck. Excerpt from the concert recorded live on 26 April 2019 at the Philharmonie Paris.

The Piano Concerto no.2 was composed by Chopin during the winter of 1829-1830, six months before the Piano Concerto no.1, numbered in this way simply because it was published first. Written by a composer barely twenty years of age, these two works belong to Chopin's Polish period, his native country that he ultimately left in November 1830, moving to Vienna, then Munich, Stuttgart, and finally Paris.

The works are also evocative of Kalkbrenner, Hummel, and even Weber, though Ravel never hesitated to add: "In this music, the features are inspired". Chopin never claimed, through his Concerto in f minor or his Concerto in e minor, to have invented a new form. He used the traditional three-movement structure, fully highlighting the cantabile nature of the piano. The first movement opens with the orchestra, but the arrival of the soloist clearly reveals where lies the composer's heart and ideas, the orchestra merely showcasing the overflowing beauty of the solo melody: creativity and virtuosity here go hand in hand. The unique beauty of the work's slow movement garnered the admiration of both Liszt and Schumann. 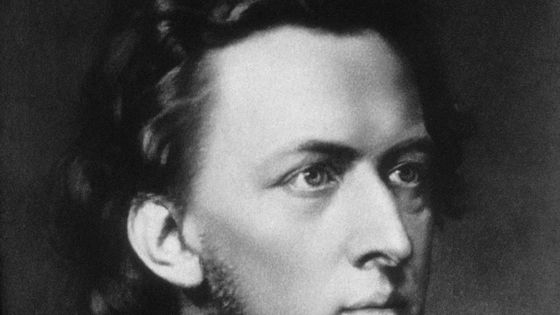 A poignantly expressive work, it is a beautiful love song and a delicate confession from which the later-composed Nocturnes draw inspiration and evoke a similar atmosphere. As for the final movement, it uses rhythms and motifs from popular Polish melodies and crowns the works with sovereign jubilation. As colourfully described by C. Ruege when writing about Chopin's concertos, "the beauty of these works comes from the union of two worlds: that of the candle-lit Parisian salons and its ladies with seductive gowns and intoxicating perfumes, contrasted with the world of popular street dances, the smell of cut hay and the healtyh skin of young farmers".