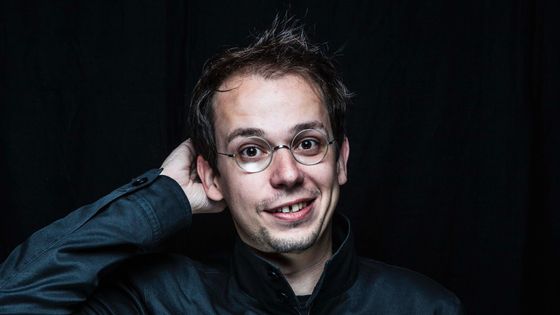 "Britten's attraction to his native English folk songs and hymns comes through in so much of his music, from his choral and opera works to his chamber music and vocal arrangements. Taking a step in that direction, and then sideways and back and around, Its Motion Keeps is based on the words from the first verse of the American shape note hymn Kingwood, found in The Southern Harmony (1835) and other early 19th century hymn books. (Very likely it is a text that immigrated from England.) It begins with a palindromic viola pizzicato line that gestures to the continuo lines of Henry Purcell, to whom Britten wrote several homages. The choir echoes this contour at first and soon splits into swift canonic figures like those found in "This Little Babe" from Britten's Ceremony of Carols, eventually expanding into the "swirling spheres" above string arpeggiations in a texture that recalls the vivace movement of his second string quartet (one of his homages to Purcell). The ecstatic double choir section evokes the antiphonal sound of the early English choral tradition, with harmonies overlapping overhead in the reverberant stone cathedrals, creating brief dissonances while one sound decays as the next begins. The last line, "Time, like the tide, its motion keeps; Still I must launch through endless deeps," is just one of those perfect, beautiful lyrics — resilient and bittersweet."